New Zealand-born soprano Eliza Boom has taken out the top prizes in both the Opera & Classical and Musical Theatre categories of the [email protected] Online International Singing Competition, which was launched by the Music & Opera Singers Trust (MOST) after the 2020 IFAC Handa Australian Singing Competition was cancelled due to the COVID-19 pandemic. The competition received 137 entries from over 15 countries, each entrant competing digitally from the comfort and safety of their own home. Winners were selected by a panel of judges including Suzi Quatro, Nicole Car, Matthew Lee Robinson and Katie Noonan. 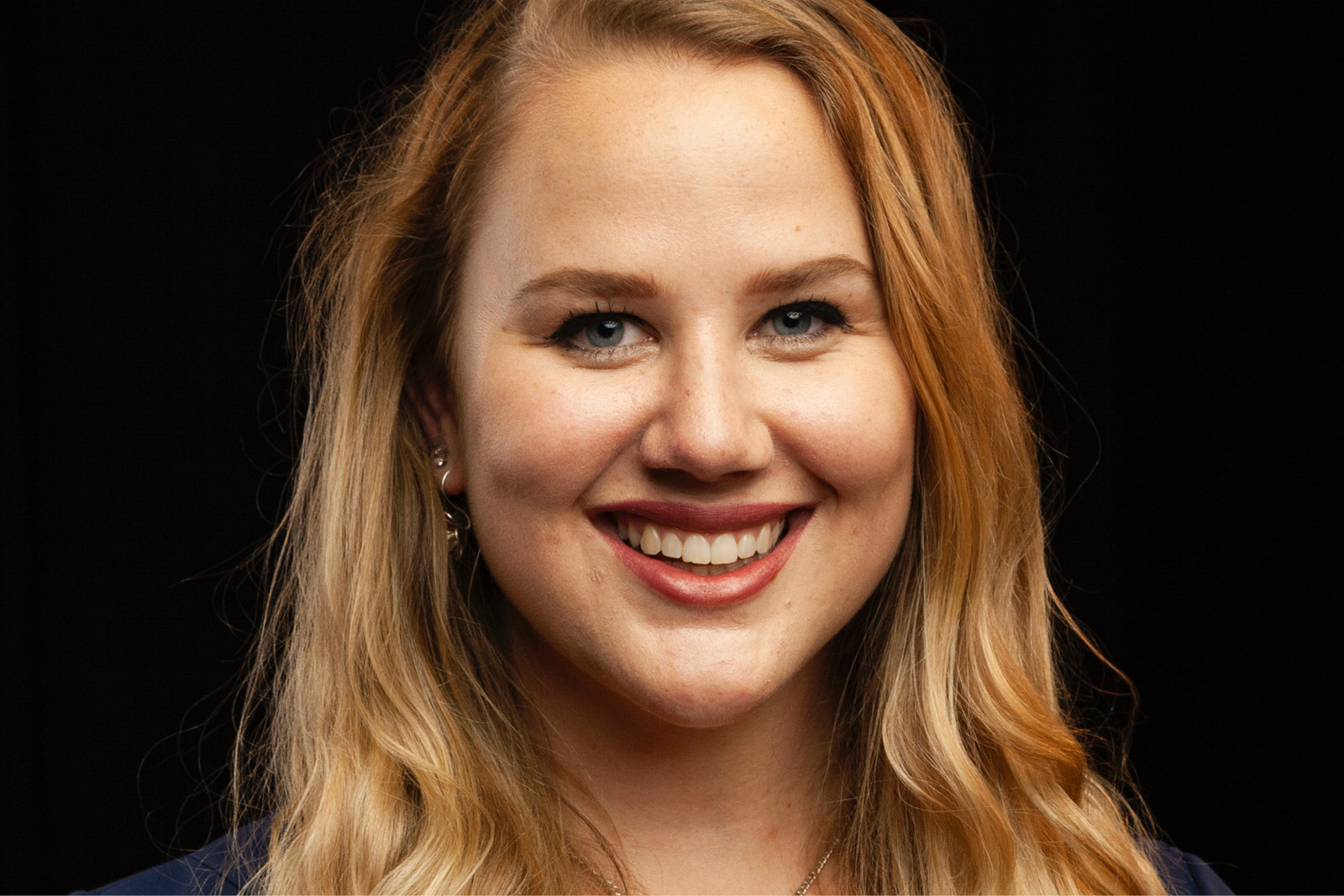 “I am so thrilled to have been selected out of so many wonderful contestants for these prizes,” said Boom, who was awarded prize money of $US1000 for each section. “An infinite thank you to the Australian Singing Competition for supporting artists at this difficult time and over the many years – what they do is invaluable.”

Runners up in the Opera & Classical section were tenor Michael Petruccelli and baritone Matthew Dixon, while the runners up in the Musical Theatre section were Courtney Monsma (who recently performed in Six The Musical and who has been cast as Anna in the Australian production of Frozen, scheduled to open in Sydney in December) and Chelsea Dawson.

Stephanie Russell won first place in the Jazz category for her performance of Bronisław Kaper’s On Green Dolphin Street, with Alex Steedman and Demi Louise as the runners up in that section. Renae Mockler won the Contemporary section, with a performance of Mandisa’s God Speaking. The Contemporary runners up were Raffaele Pierno and Stephen Chikazaza. Soprano Mabel Soong, who entered in the Opera & Classical category, won the $US500 audience prize.

Winning two sections was “a real honour”, Boom tells Limelight. “I’ve always adored musicals, and often say to people that if I’d learned to dance I’d quite possibly be working in musical theatre! So even though I’ve chosen to make my career in opera, there’s this other part of me that doesn’t often see the light these days. This competition was a perfect opportunity to do something in both genres, and to have won them both is very exciting!”

For Boom’s entry in the Opera & Classical category, she chose the aria Qual fiamma… Stridono lassù from Leoncavallo’s Pagliacci. “This is an aria I’ve been singing for a while now, and chose it because it shows energy, drama, and a beautiful legato line,” she says. “Plus at four minutes 50 it’s almost one of the shortest arias in my repertoire! Lyric soprano arias have a tendency to be lengthy…”

For her Musical Theatre entry she sang Pretty Funny from Pasek & Paul’s Dogfight. “I chose it simply because it makes me cry,” she says. “Every time.”

As for the challenges of singing across both genres, “you have to have a very good understanding of your vocal technique!” Boom says. “Swapping genres is something I have always loved, ever since I started singing lessons at age 15. It takes a lot of time, courage to explore new sounds, and you really need to love doing it.”

Entering an online concert from the comfort of your home is inevitably going to be quite different to competing live. “In some ways it was incredibly freeing to not have to endure the stress of waiting to perform and the variables that are involved with live performance,” Boom says. “You never know what might go wrong! But on the other hand, when recording yourself you could do a hundred takes and still find something to critique. Over the last few months I’ve decided you have to set yourself a limit on how many takes you’re going to do, otherwise you’ll be there all day and will have sapped the life out of your performance.”

“It’s hard to recreate the buzz that the performers and audience get in live performance. But it was wonderful to be able to take part in this online competition during these difficult times,” she says. “I think we all need things like this to keep us going!”

“A huge thank you to all of the singers who participated in the [email protected] competition,” said soprano Nicole Car, who adjudicated the Opera & Classical section. “I feel so privileged to have listened to you all, there is some serious talent and it was very hard to choose a winner. You all had something unique to say and beautiful ways of showing it. It was very impressive!”

Young singers specialising in bel canto can win the chance to travel to Italy for an intensive study period.